PrimaLuna is doing it again! Generating buzz again with their new Evo series. 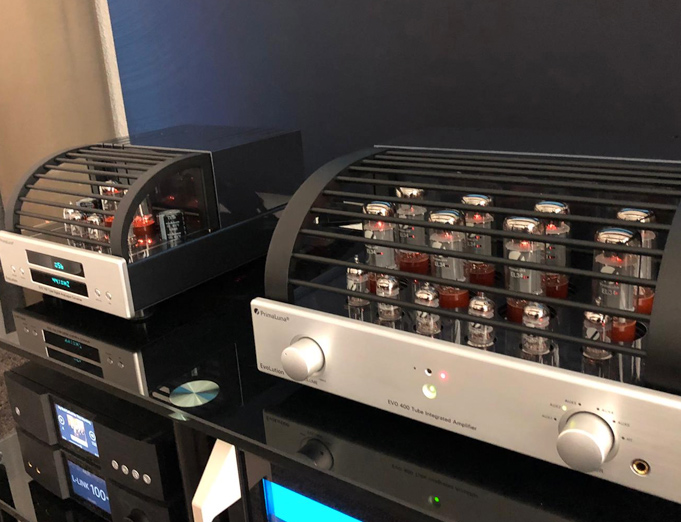 PrimaLuna’s amplifiers are revered for their increased reliability, longer tube life and signature sound, winning award after award, year after year. But why? Here are 4 of the elements that make Primaluna’s tube amplifiers so different:

PrimaLuna was founded on the idea of eliminating tube maintenance. They achieve this by using a true Adaptive AutoBias system while running tubes at the minimum dissipation (power). They also give more slam and bandwidth through superior output transformer design.

All music enthusiasts are looking for better bass. Even more so those who are replacing a tube amp that has no slam, or whose bass has poor definition. So they make the mistake of buying more power. Unfortunately, when it comes to sound quality, dynamics and bass, power means nothing. An amp can have 200 watts per channel, but if its output transformers do not have enough bandwidth, the speakers won’t receive it. PrimaLuna is one of only a few manufacturers in the world that actually designs and winds its power and output transformers in-house to solve this issue.

You spend a lot of money on interconnects. So why have the signal go right from the RCA jacks or speaker terminals into circuit boards with copper traces so thin you can hardly see them? What’s high-end about that? Instead, PrimaLuna employs point-to-point wiring in all its products. The entire signal path, including resistors and capacitors, is painstakingly hand-wired with heavy-gauge cable by craftsmen.

What most companies call Auto Bias is actually Cathode Bias: A commonly used cheap method that is often found in guitar amps, as well as in $20,000 high-end audio amps. An amp that has “70 watts” will typically give you only 40 watts with Cathode Bias. Most of the power is lost in heat through a single huge resistor. These amps run the tubes very hard and they simply cannot last: Short tube life and failures via “shorts” are what happens to these amps.

On the other hand, PrimaLuna’s Adaptive AutoBias is a true, smart technology that requires a very advanced level of engineering and know-how. Only three companies have true Auto Bias: PrimaLuna was the first to introduce it in 2003, followed by Mystere, a sister company to PrimaLuna. The third is VAC, who oﬀers it only on their Statement 450 IQ model at more than $100,000. Real Adaptive AutoBias uses an array of sensors to monitor tubes and make adjustments seamlessly and in real time. Also, real Adaptive AutoBias is completely passive and NOT in the signal path. The result is amazing sound (due to practically no distortion), no maintenance and long tube life – the best of all worlds, at a price hard to beat!

We are one of the few PrimaLuna dealers in Ontario, so click PrimaLuna tube amps for more details. Or even better: We have them in store, so whether you are in the market or have simply never heard the incomparable sound of tube amplifiers, come by our store to see and hear them for yourself. 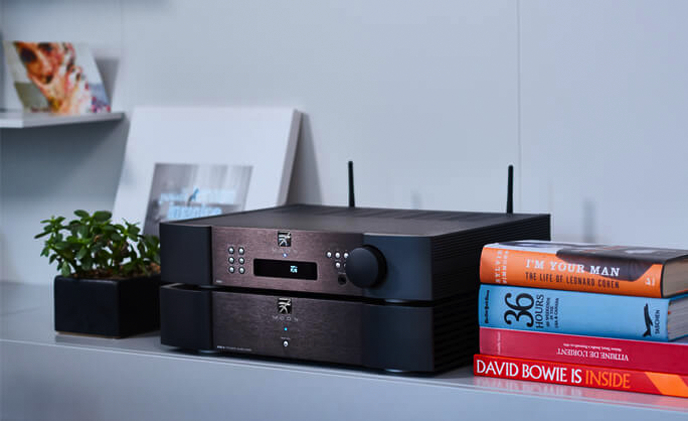 The new Simaaudio’s Moon 390 – Classic outside, most modern inside. 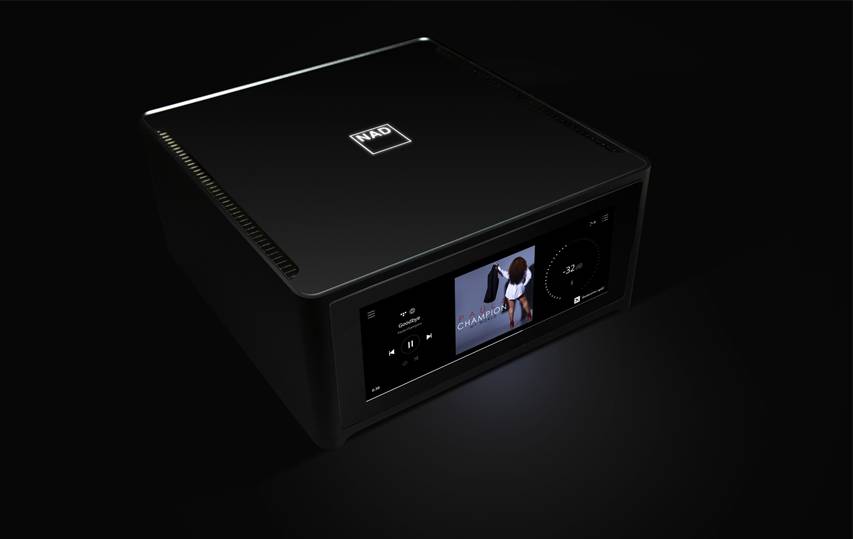 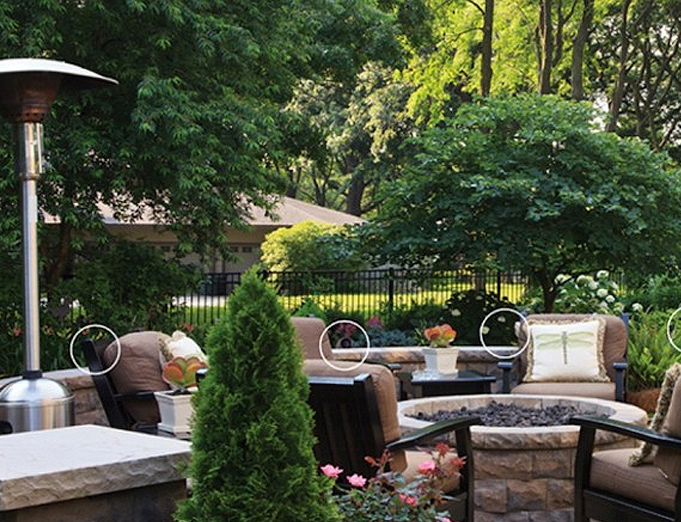 The fine weather is finally arriving, so people are asking us about outdoor systems. Your patio or garden has different sonic challenges than a typical room. More 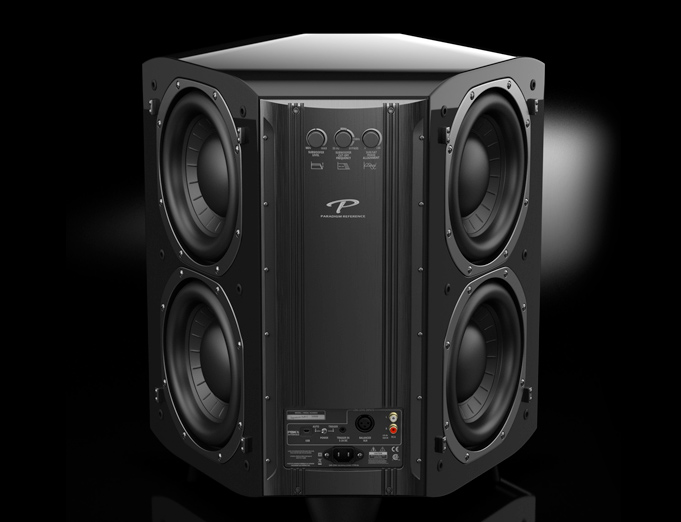 In our mind, there is one particular characteristic sets Paradigm apart: All their speakers are designed, engineered and made right here, in the GTA. More 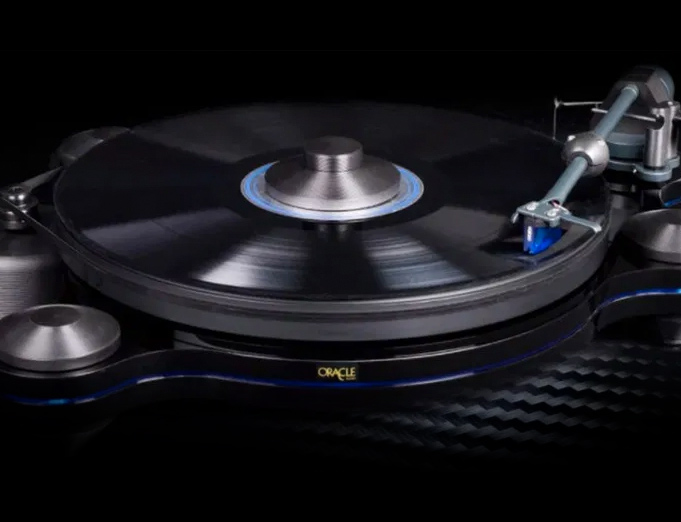 The new Oracle Origine – How to follow a legend. 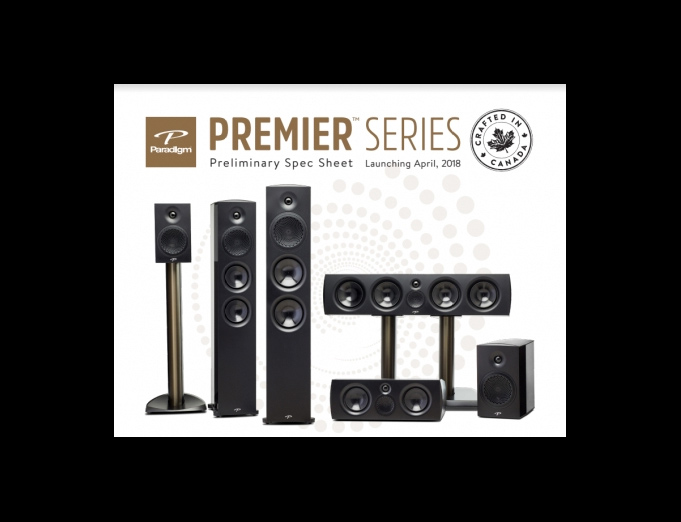 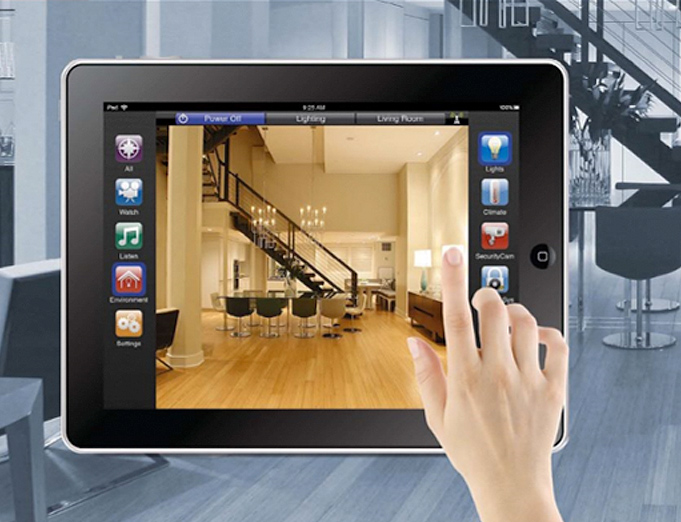 View, listen and compare multiple systems before making your decision.